We have been so busy! 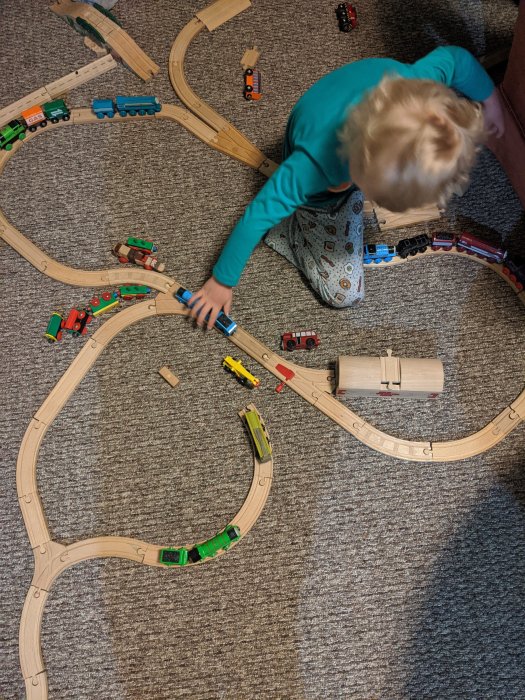 I mean, yes, we’re doing work and grad school and elementary school. That stuff takes a lot of our time and energy.

But, have you ever had a laser-maze set up in your hallway?! Hooo boy. THAT takes some time and energy. And contortion. Every time you need to go down the hallway. It’s good for the mind, body and soul.

We’ve received many delightful surprises from loved ones. 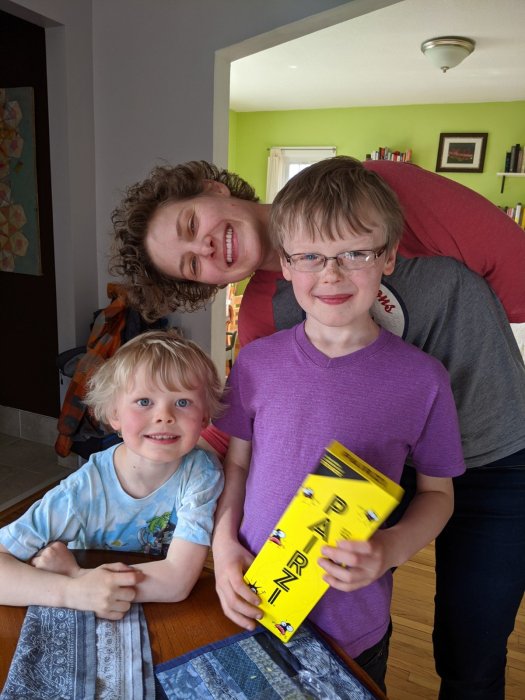 Nothing like playing a new game for the first time! 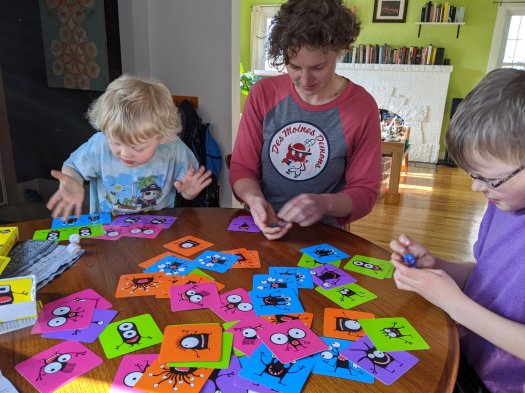 Sometimes we get a liiiiittle bit silly.

We’ve been having increasingly more bonfires.

That has then spurred us to finally take some action steps toward what we have long talked about: Bonfire Area Improvements!

We hope to re-build the pit with better blocks, level the ground around it, and put in  pavers or something so that chairs don’t just sink into the dirt several inches.

We managed to accomplish step zero, which was to dig out all of the ash and turn the pit into an actual in-ground pit. 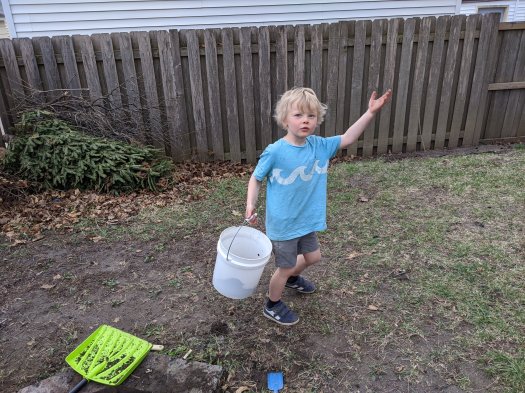 I started digging, and Charlie and Henry just jumped right in of their own volition! They were super excited to help. Kids actually like manual labor when it’s not forced upon them. They felt so grown-up and so strong!

We even inspired Joe, after he emerged from the office, to tackle some adjustments on the alley-side of our back fence.

I love that he’s still wearing khakis and a button-up while loading dirt into a toy dump truck.

Another Pop-Up Walk! The rain kind of put a damper on this one, as you can see in those clouds. 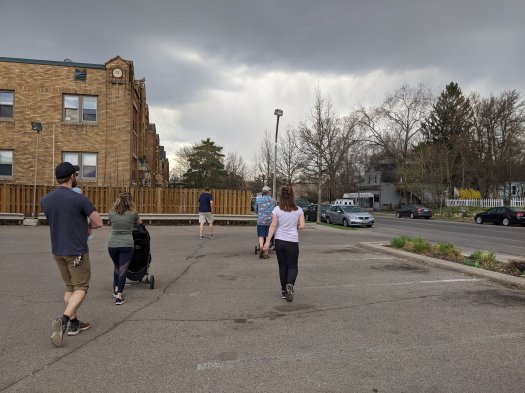 The boys found a bat and ball in our yard that was presumably from Easter, but somehow was not discovered until a week or so later! They’ve been really enjoying hitting the ball. Our yard is a little narrow for it, but we make it work and also are able to walk to the park for some wilder hitting.

Lego FaceTime continued: the sets are getting more complex…

…especially once the pirate shipwreck was completed.

What a great team we make!

Sending love to you all

One Reply to “Never a Dull Moment”